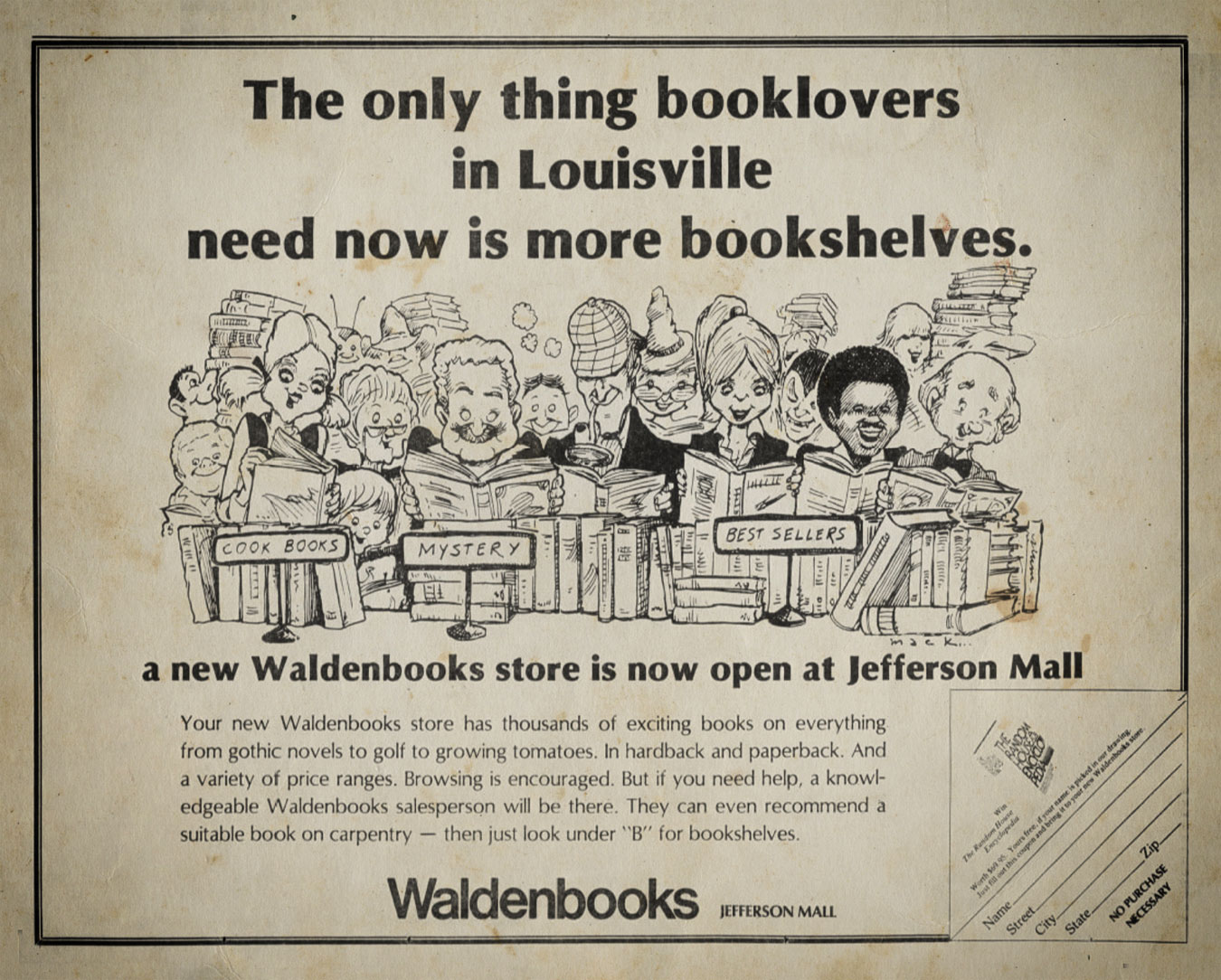 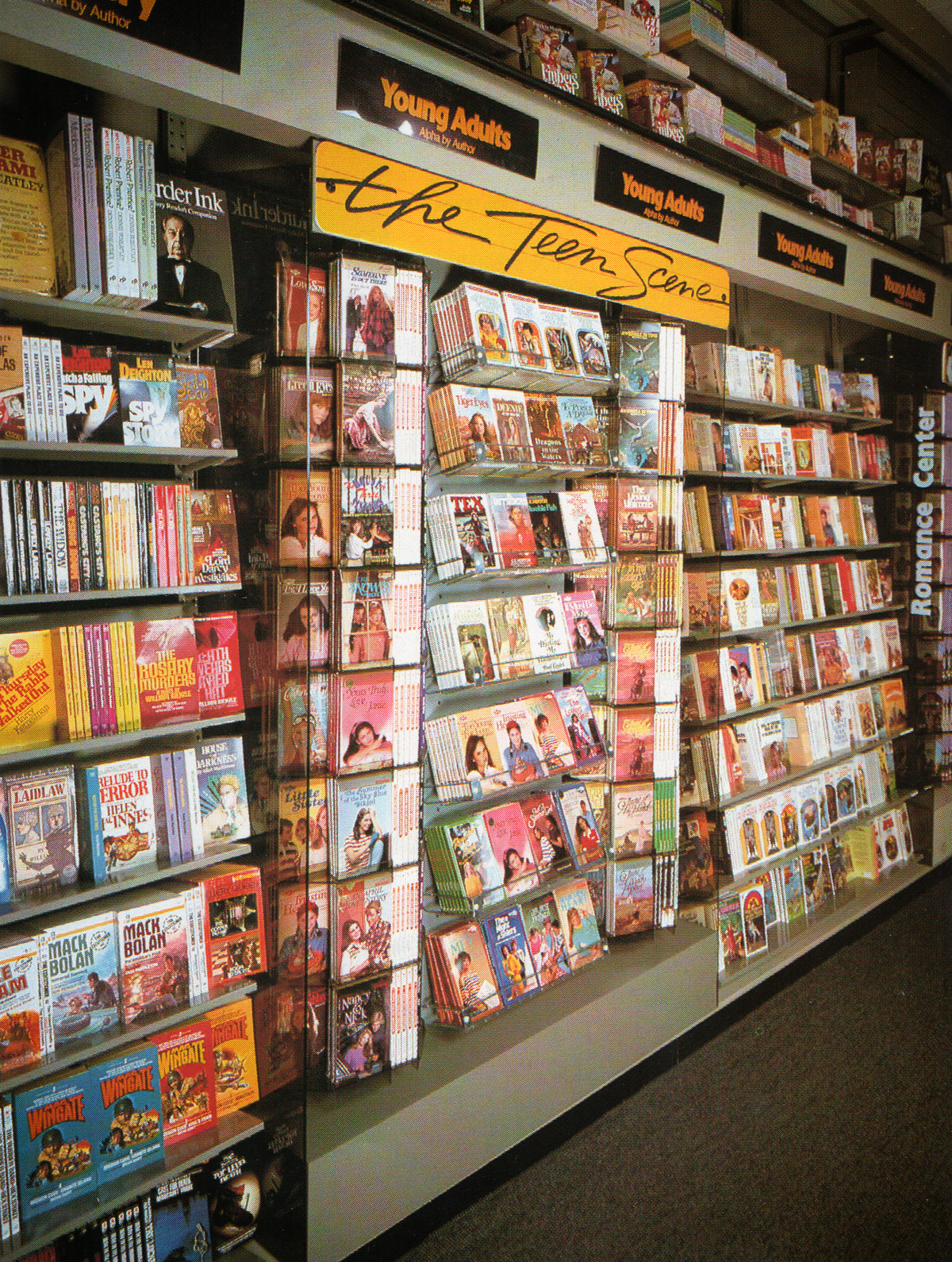 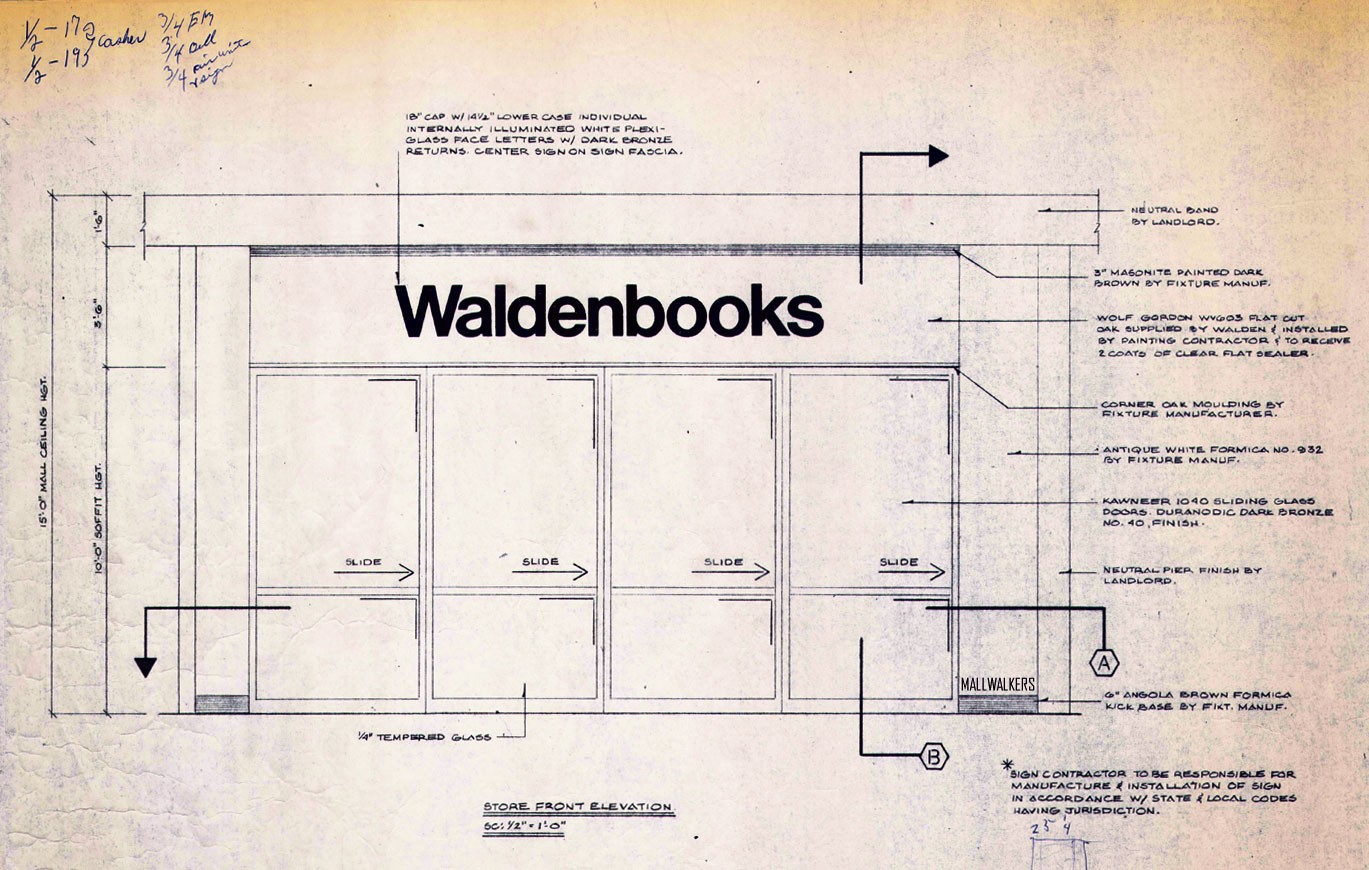 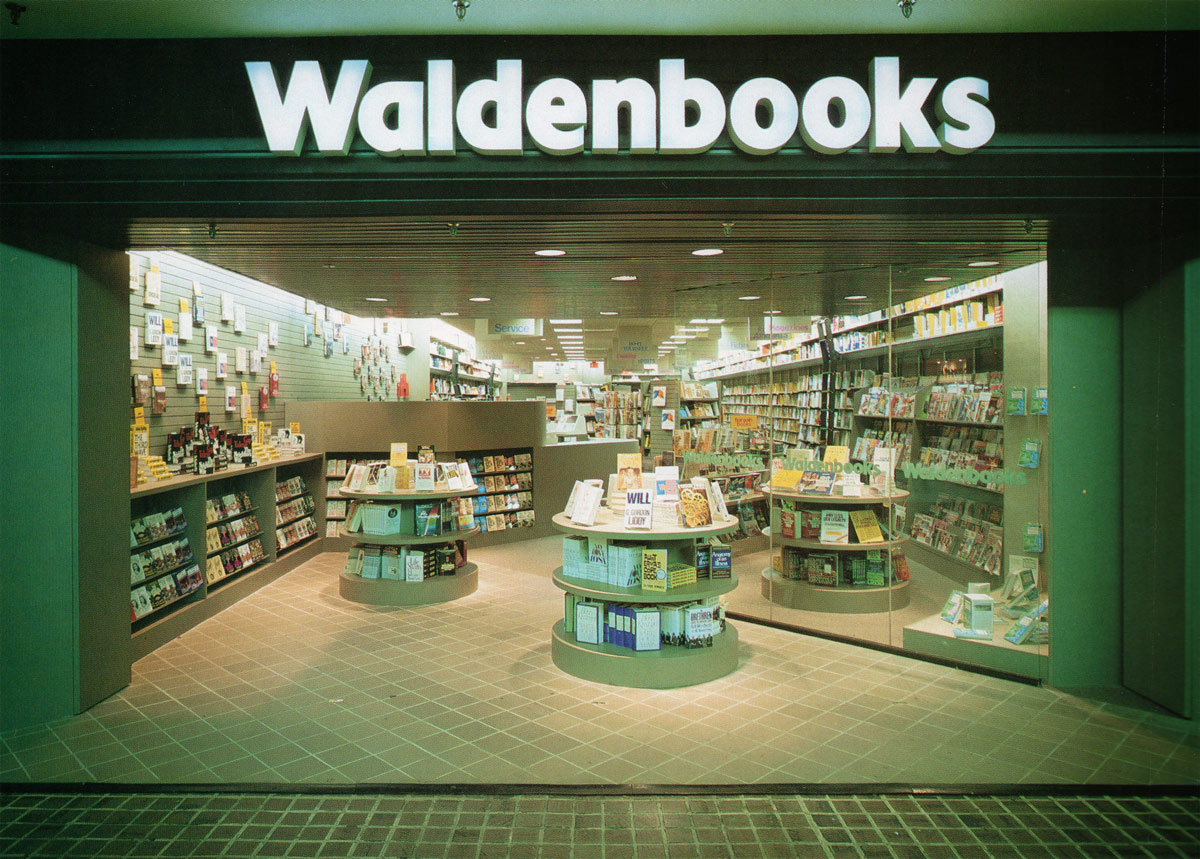 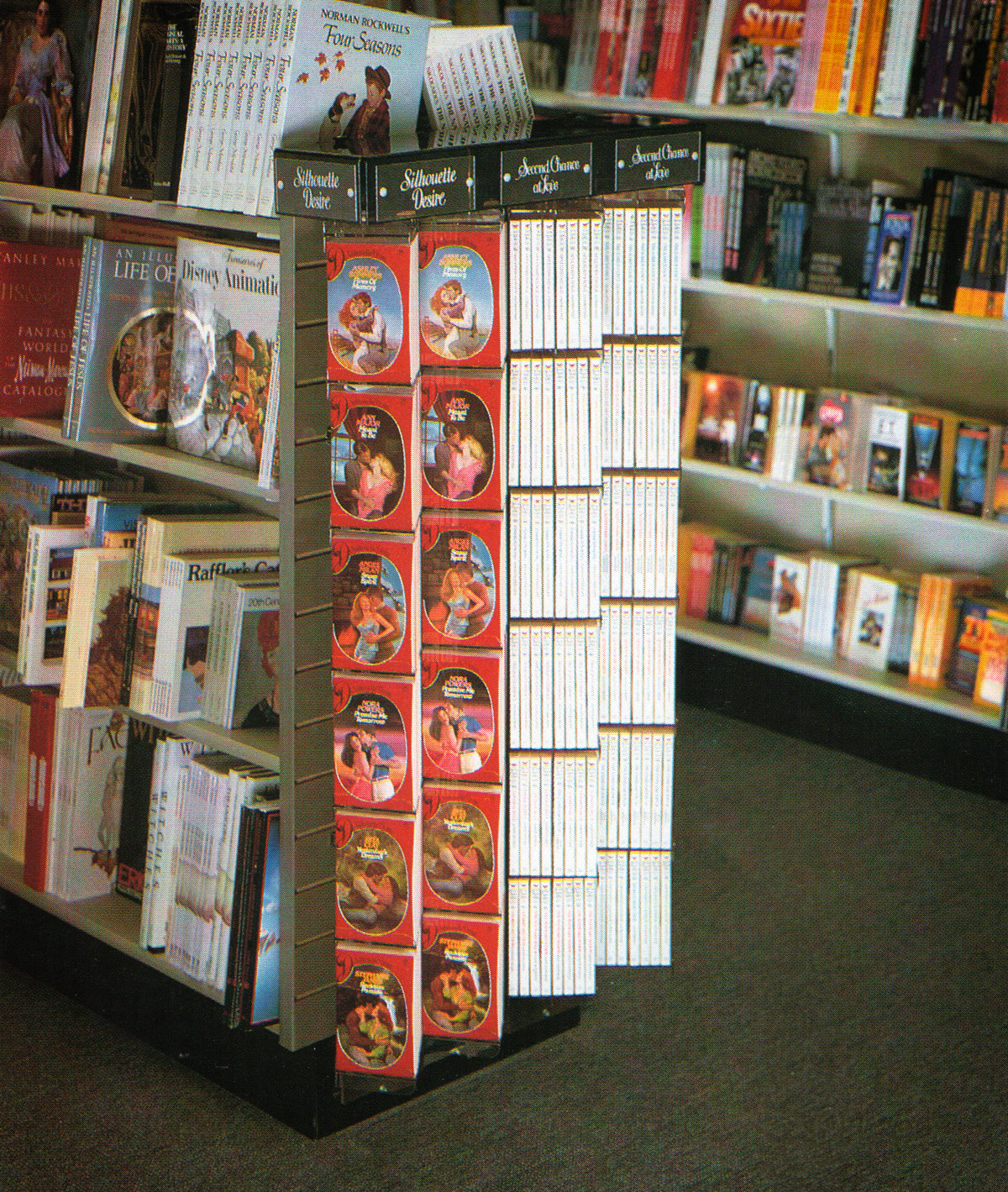 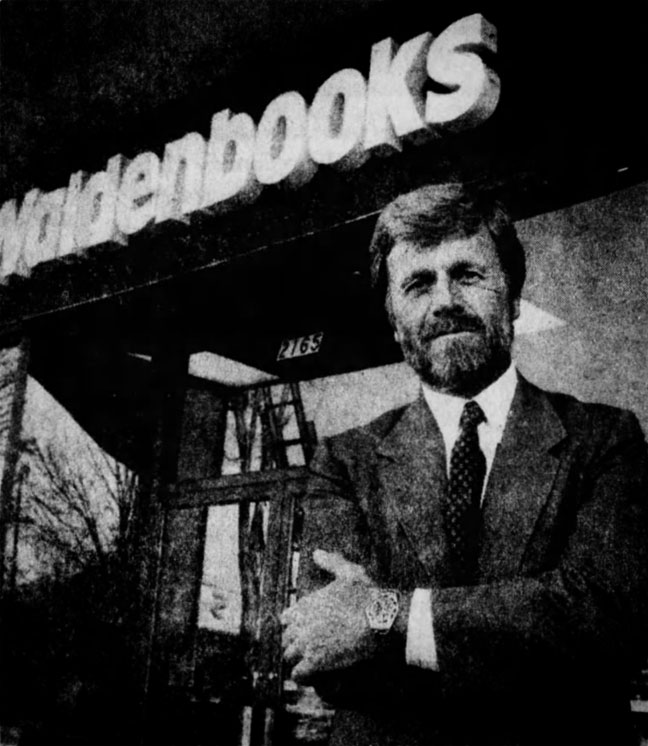 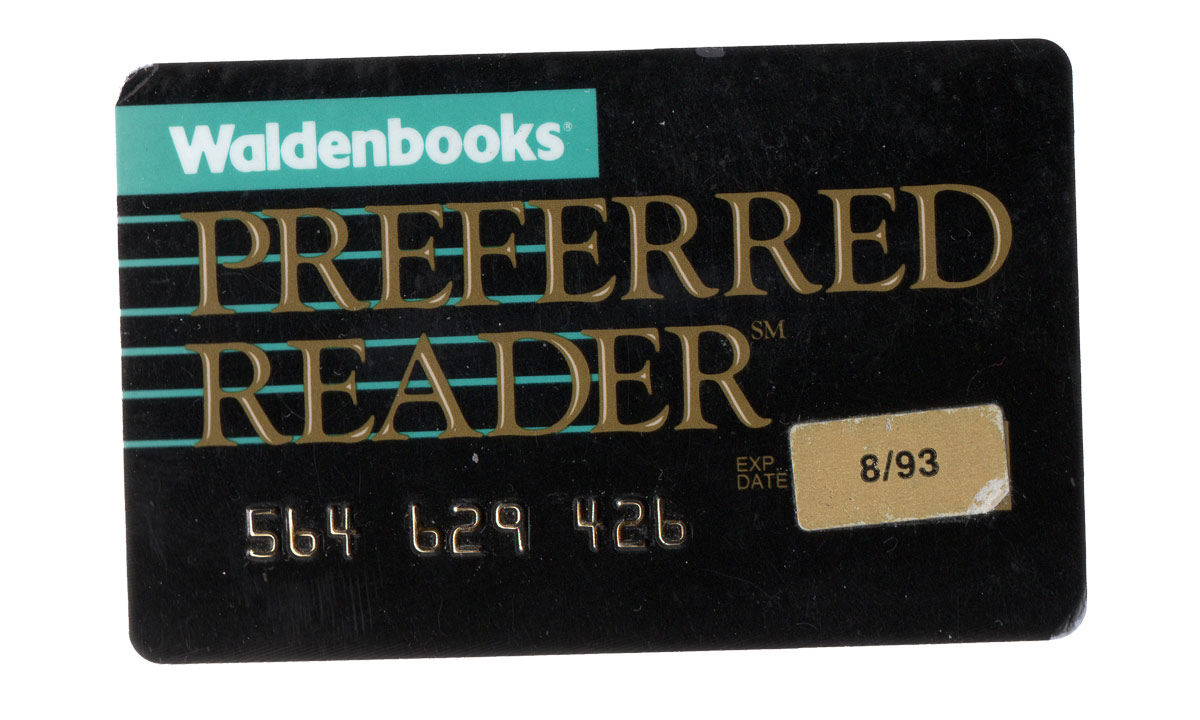 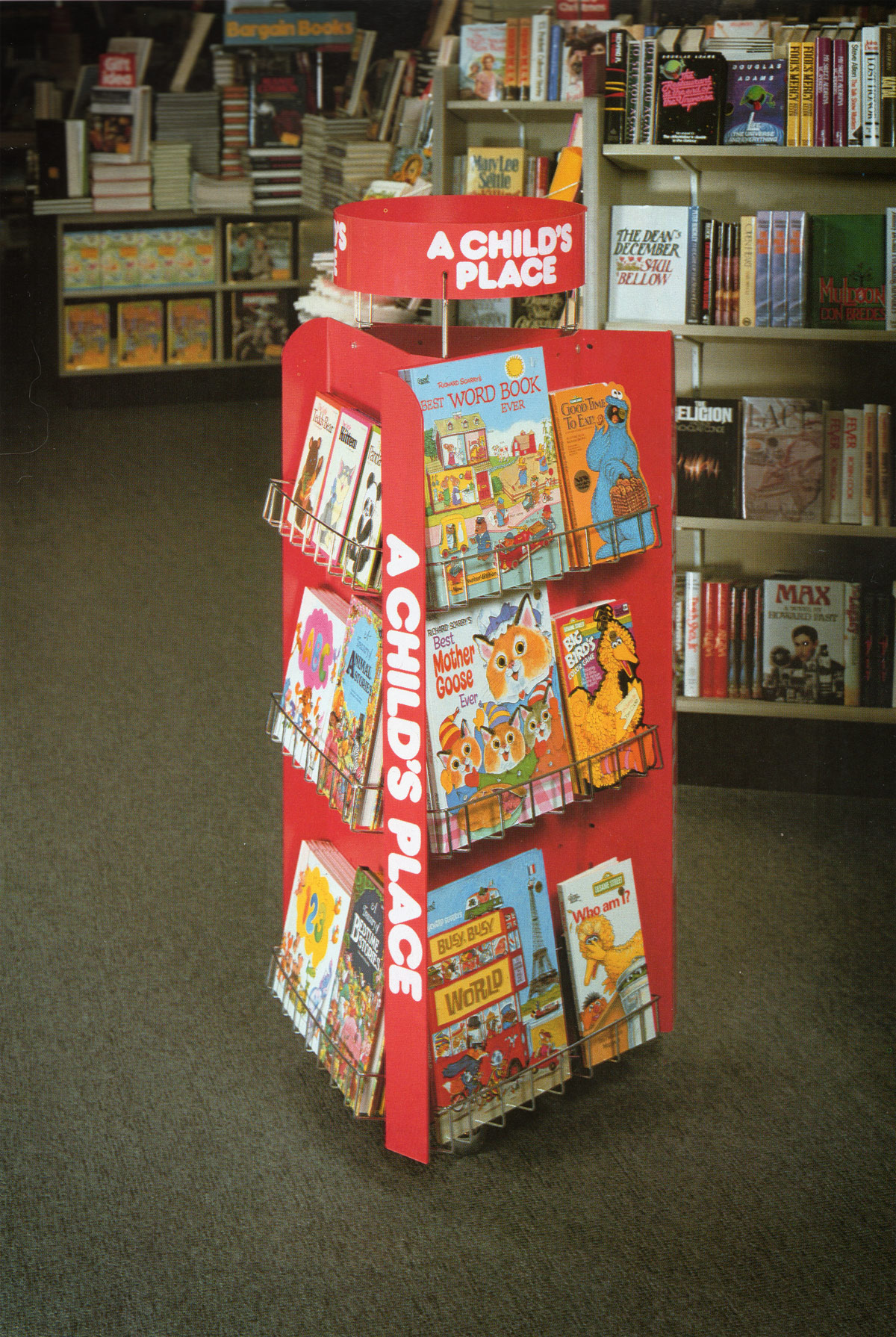 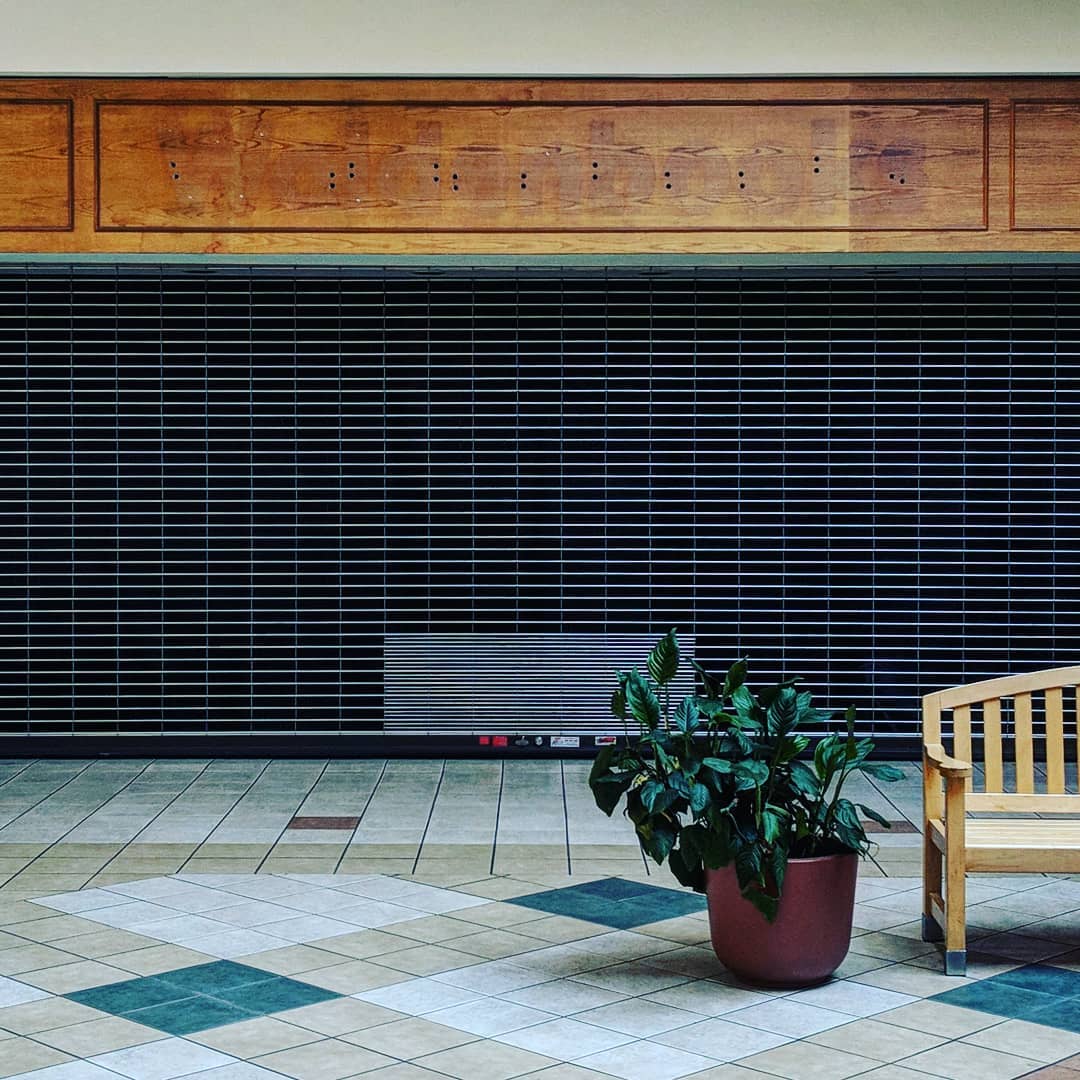 Warning: Illegal string offset 'count' in /homepages/9/d711272582/htdocs/clickandbuilds/Mallwalkers/wp-content/plugins/instagram-slider-widget/includes/class-wis_instagram_slider.php on line 819
No images found!
Try some other hashtag or username