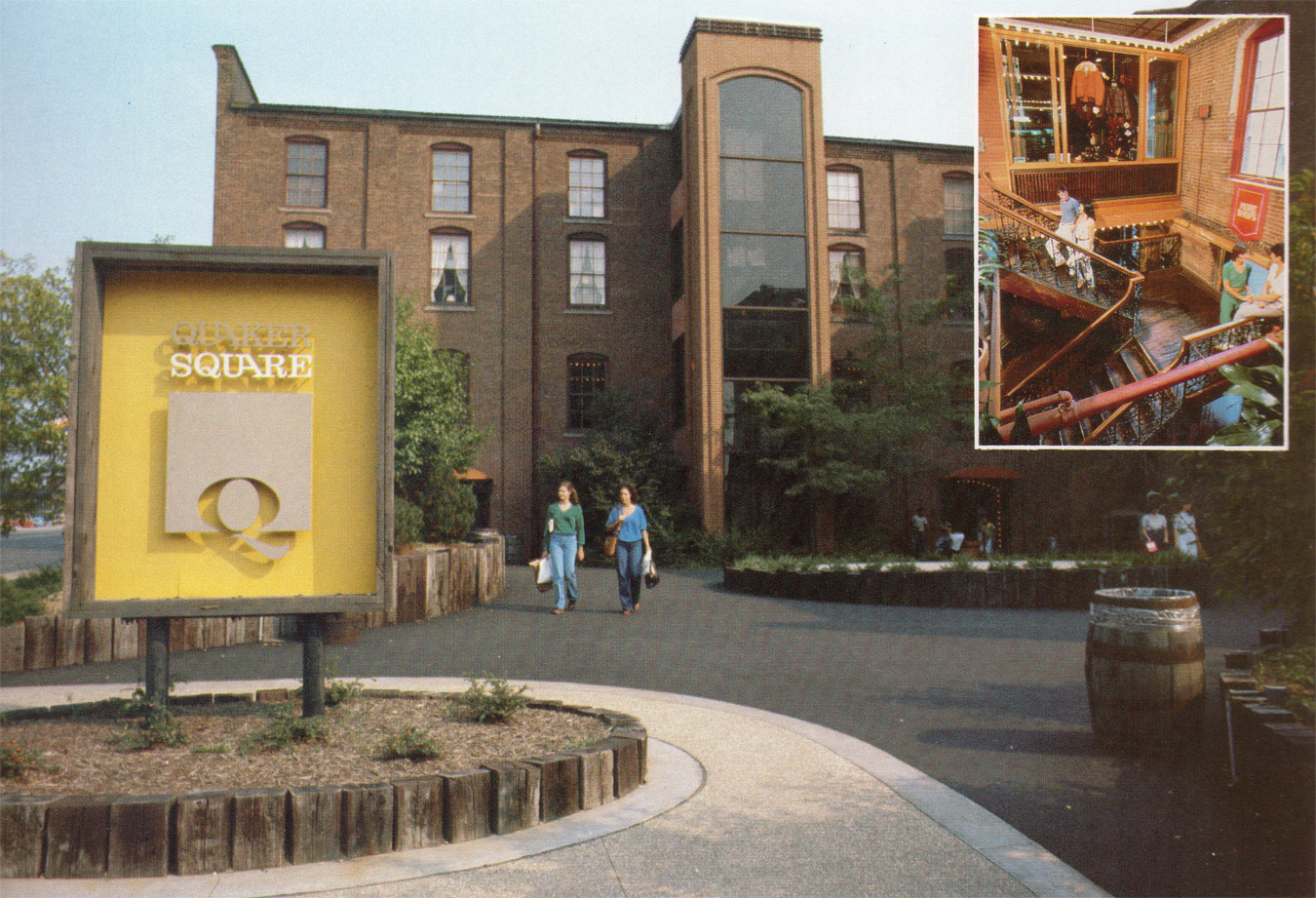 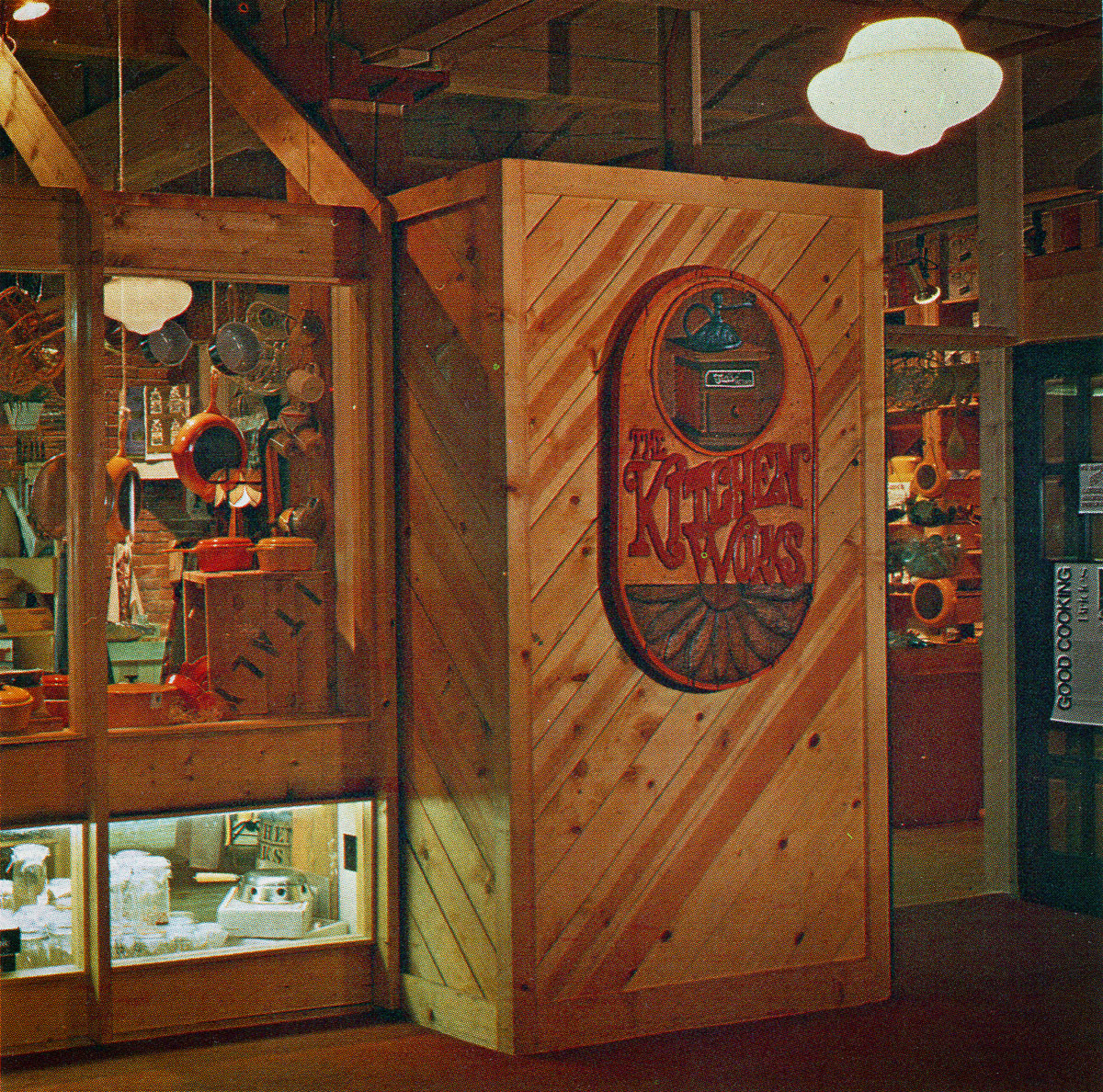 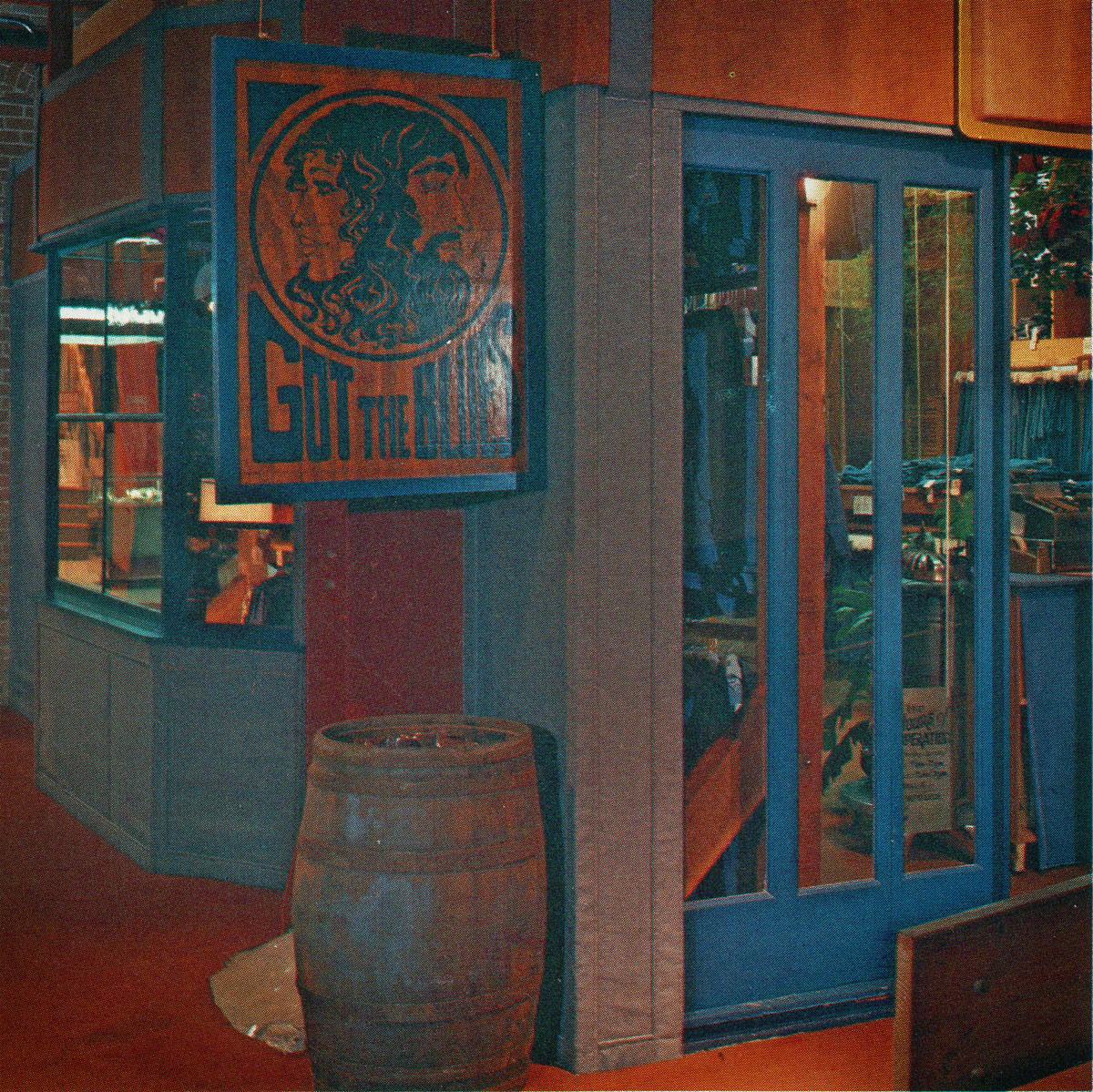 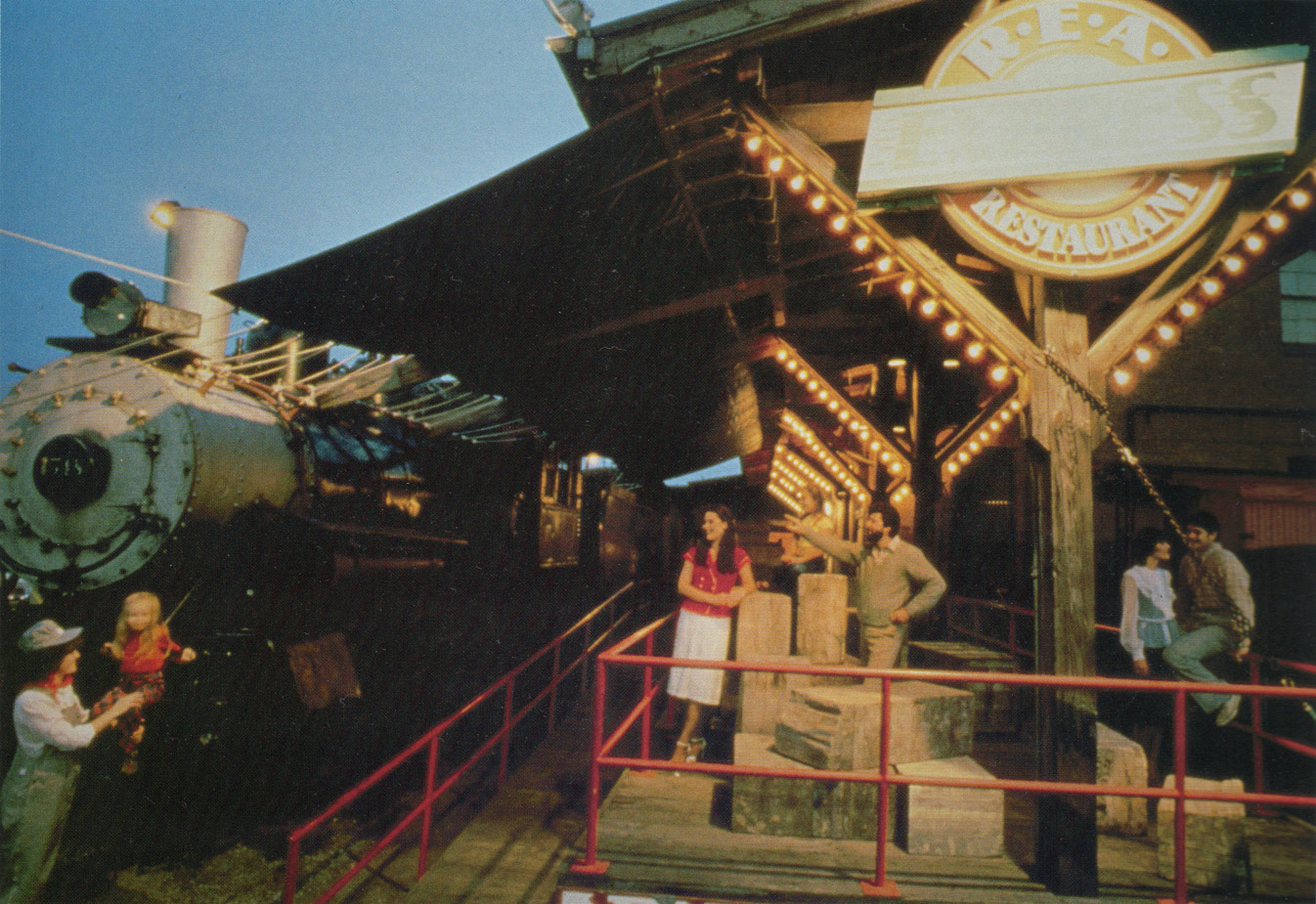 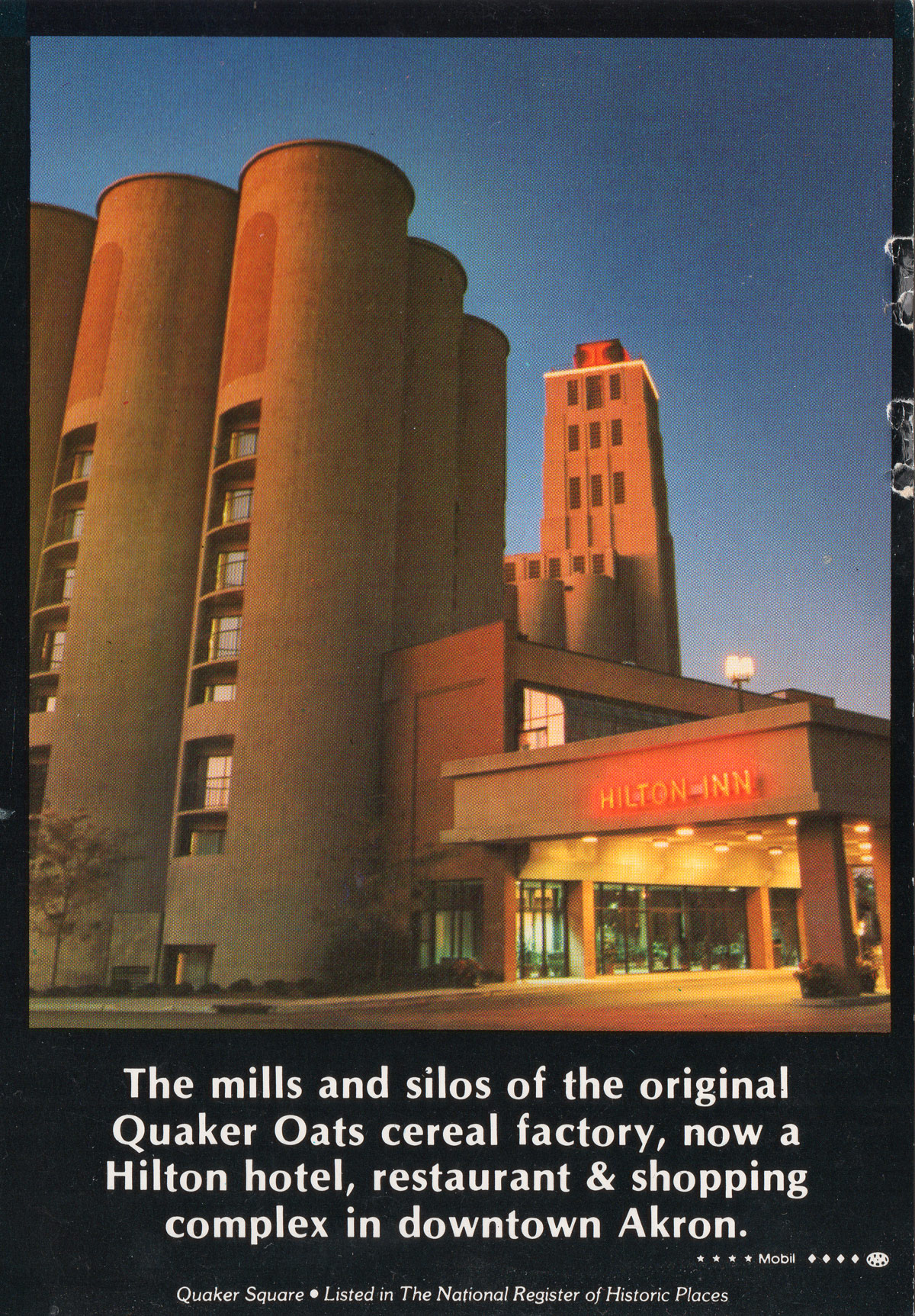 Although you can no longer get a plate full of hobo roasted chicken, you can still get some cool REA Express T-Shirts and more… 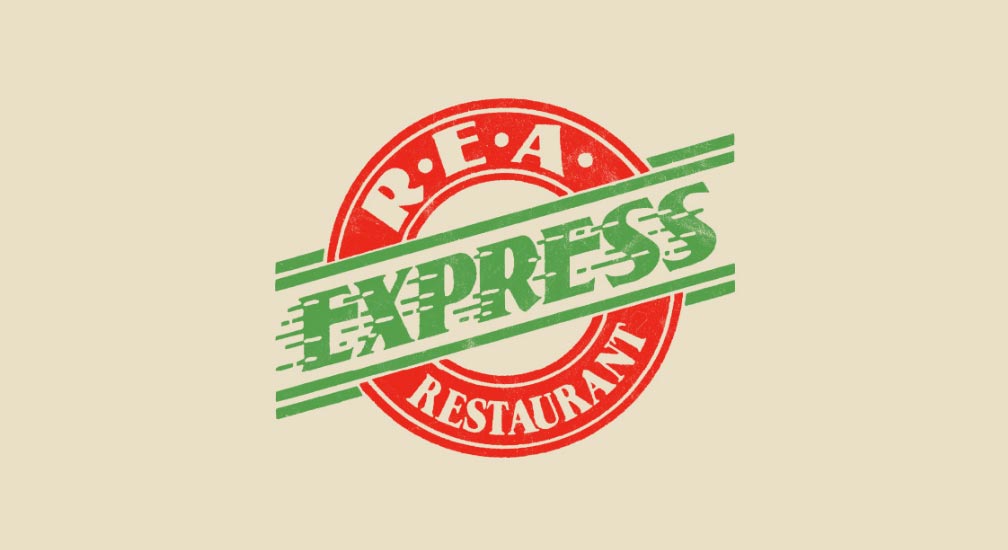